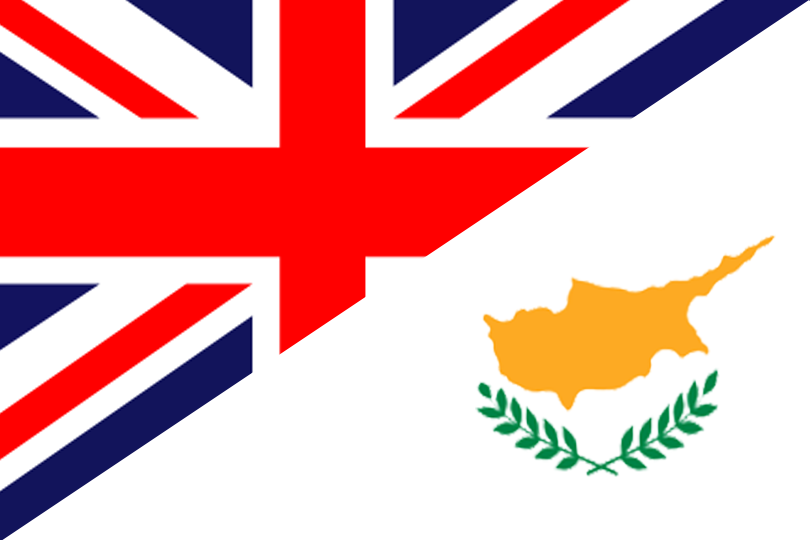 The European Union (Protocol Measures) Ordinance 2004 provides inter alia for the direct application in domestic law of the EU legislation set out in Protocol 3 to the 2004 Treaty of Accession of the Republic of Cyprus.

The Human Rights Ordinance 2004 provides inter alia for the limited incorporation of the European Convention on Human Rights and Fundamental Freedoms (ECHR) in domestic law. Protocol 1 of the ECHR has not been extended to the Sovereign Base Areas.