Three hundred different bird species have been observed in the area. Most of them are migratory, moving from north Europe and Russia, to the south (mainly Africa) in the autumn and returning in the spring.  Many of these birds winter in Cyprus, mainly in the wetlands of the area, whilst some species stay in Cyprus to breed. The coastline of the peninsula hosts some of the few breeding beaches of the island for Green and Loggerhead turtles, both endangered species in the Mediterranean.  Important mammal species have also been recorded in the area, such as monk seals, dolphins and bats. Hundreds of invertebrate species, many of which are endemic, can also be found in the area. 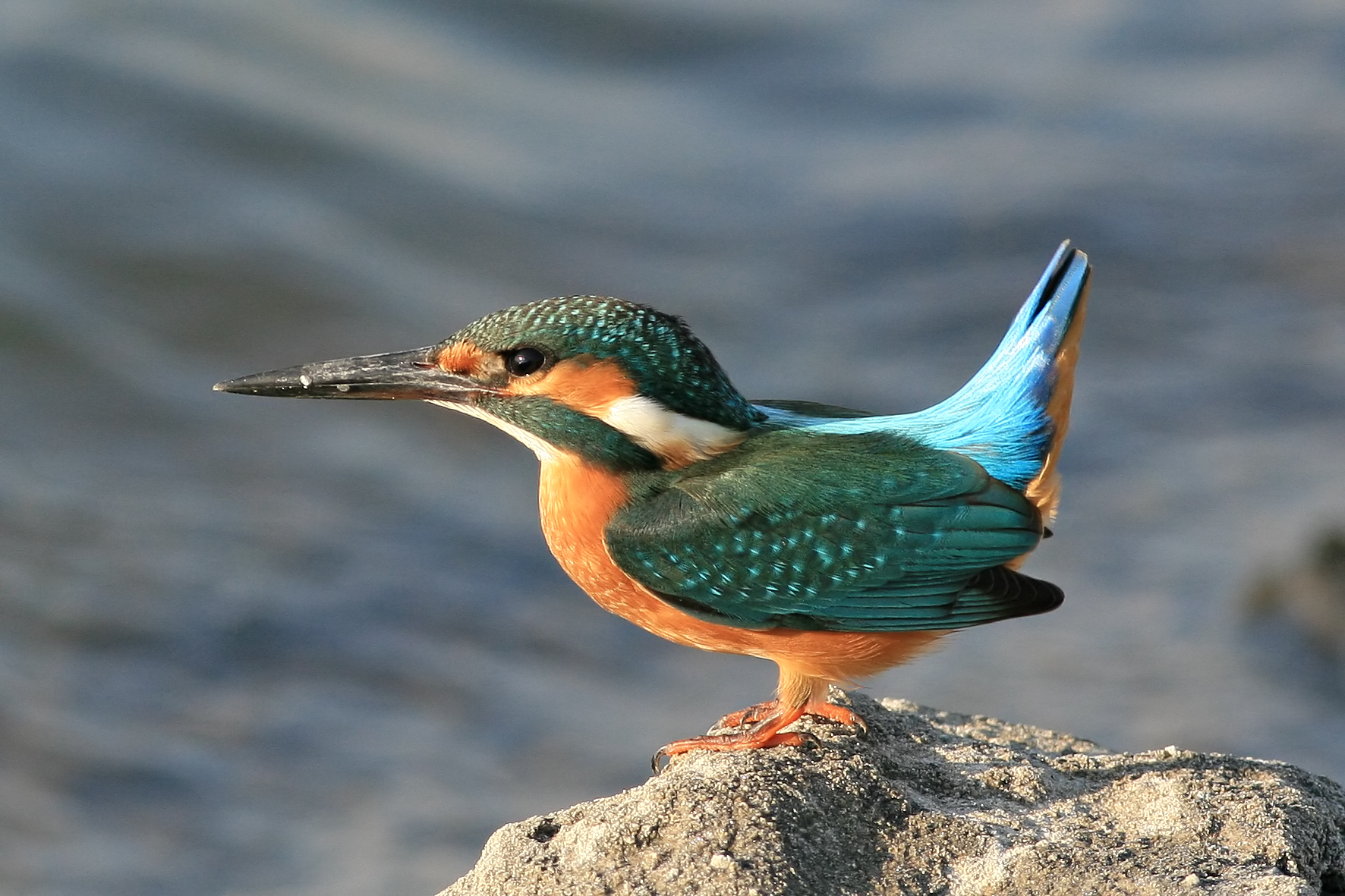 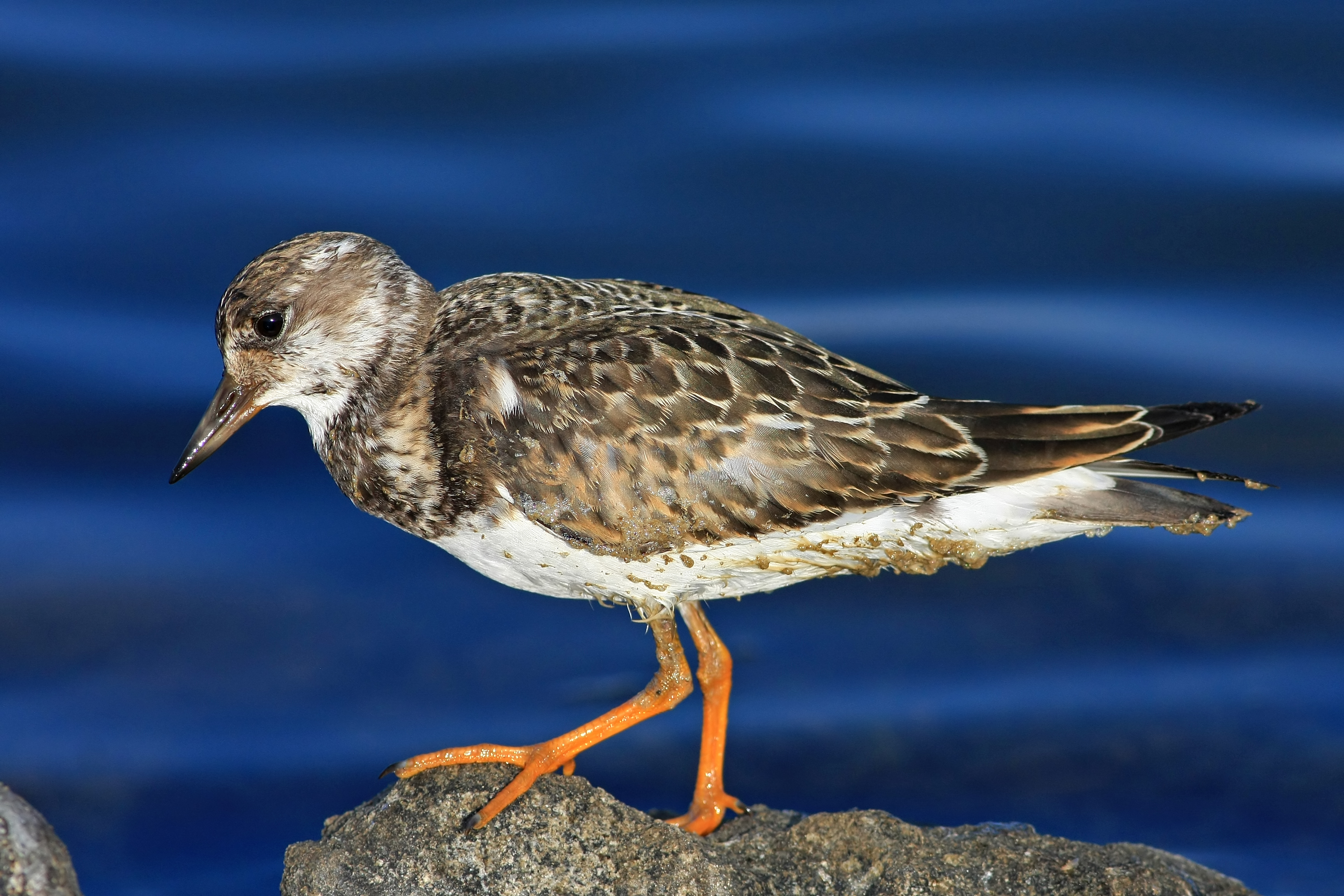 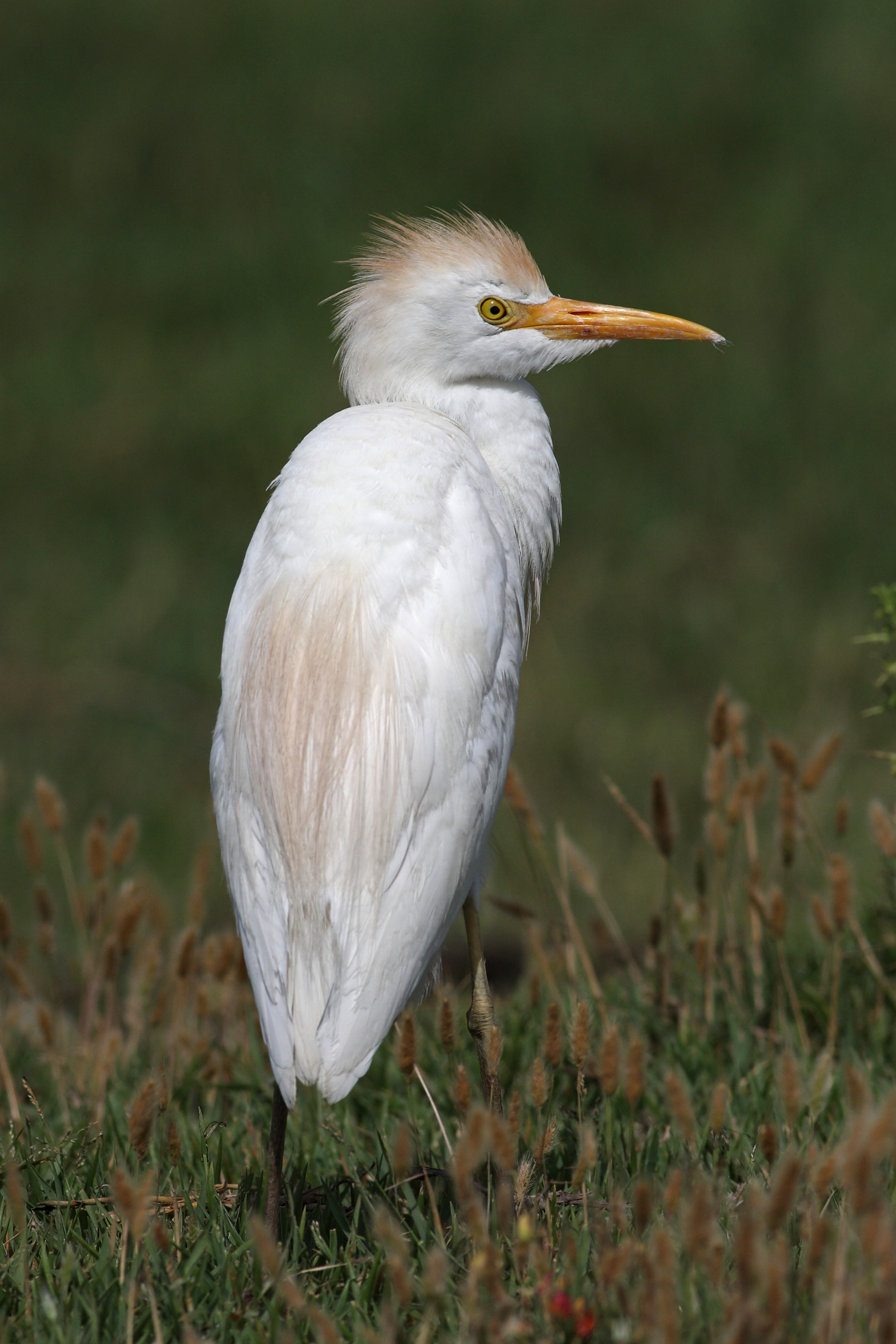 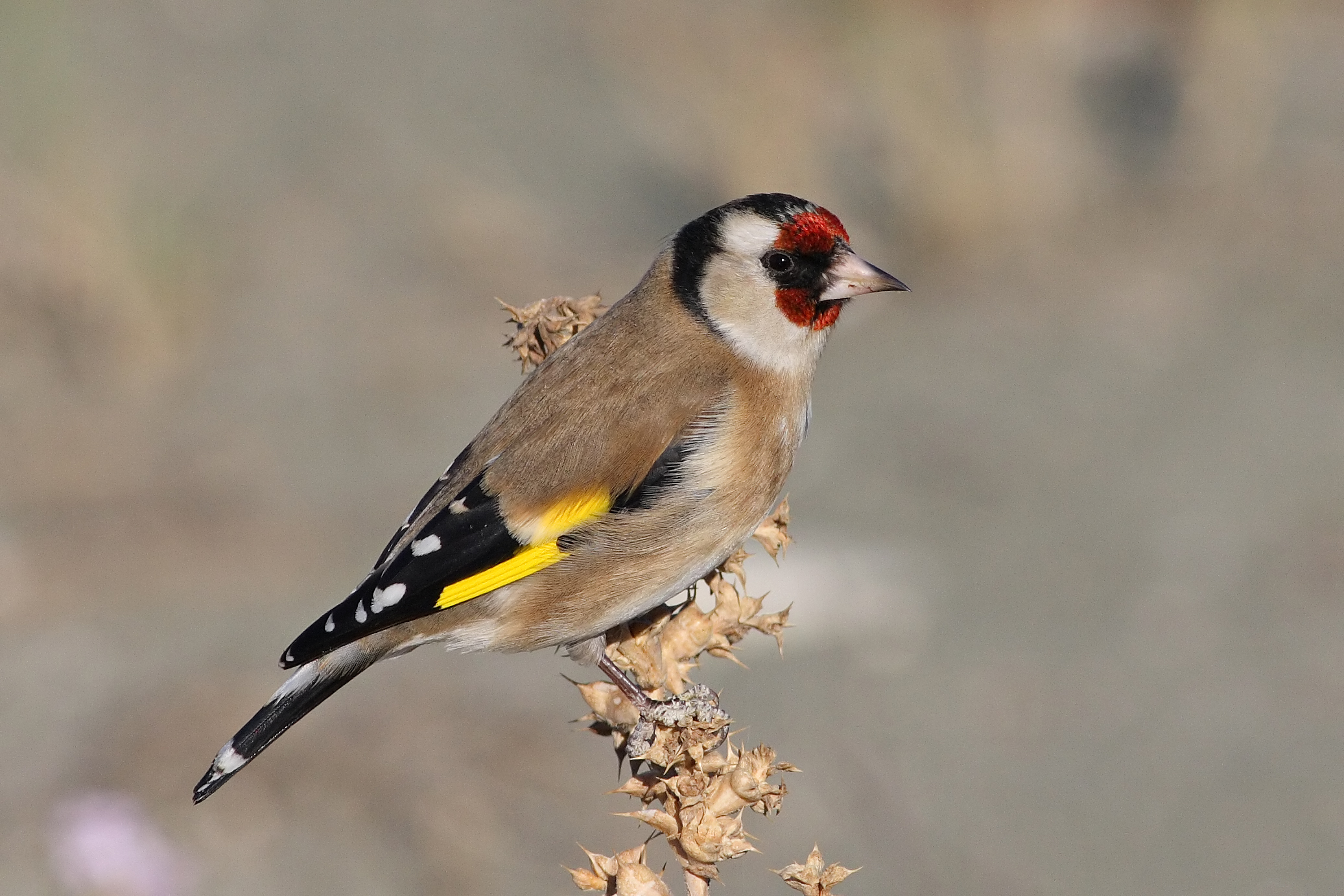 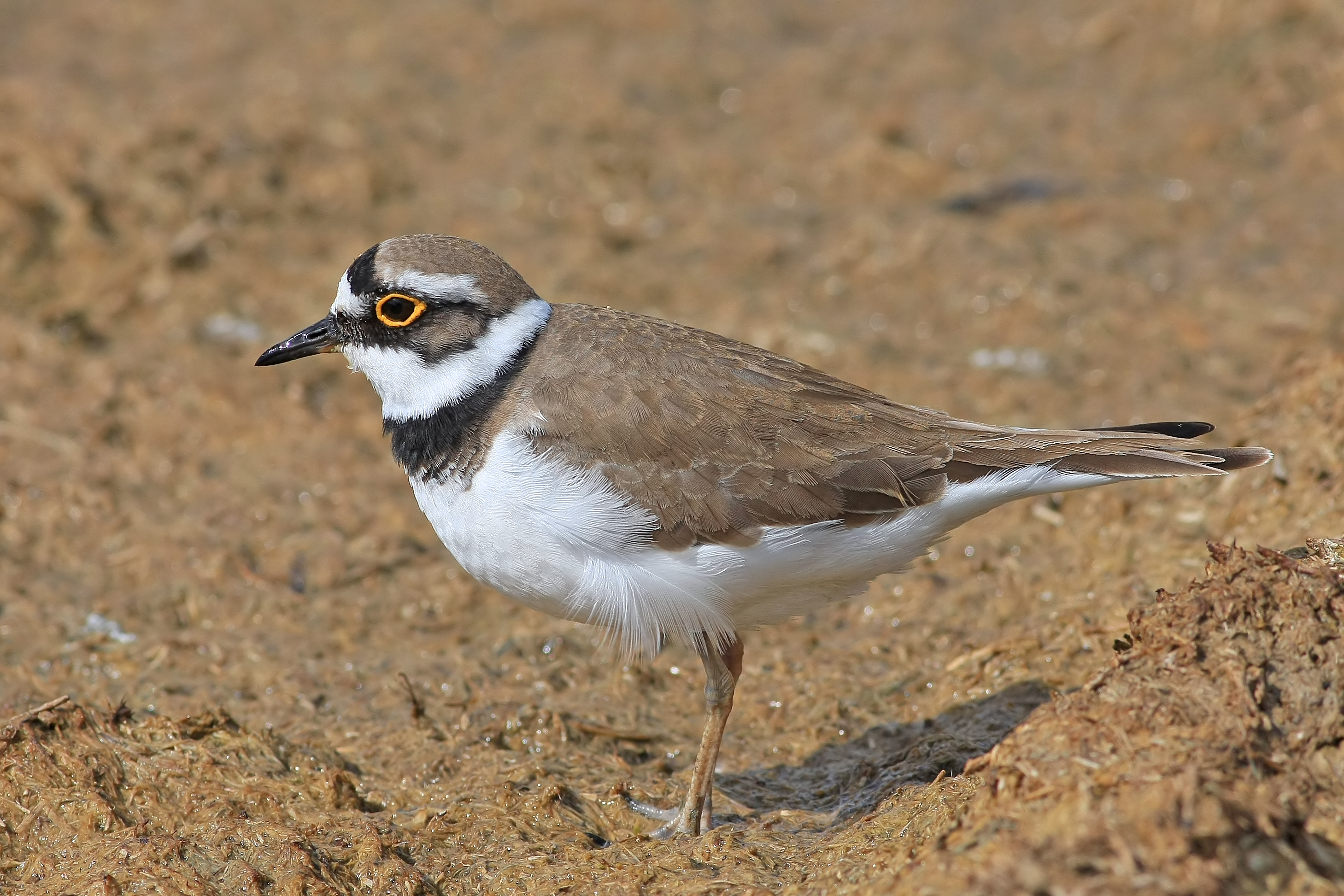 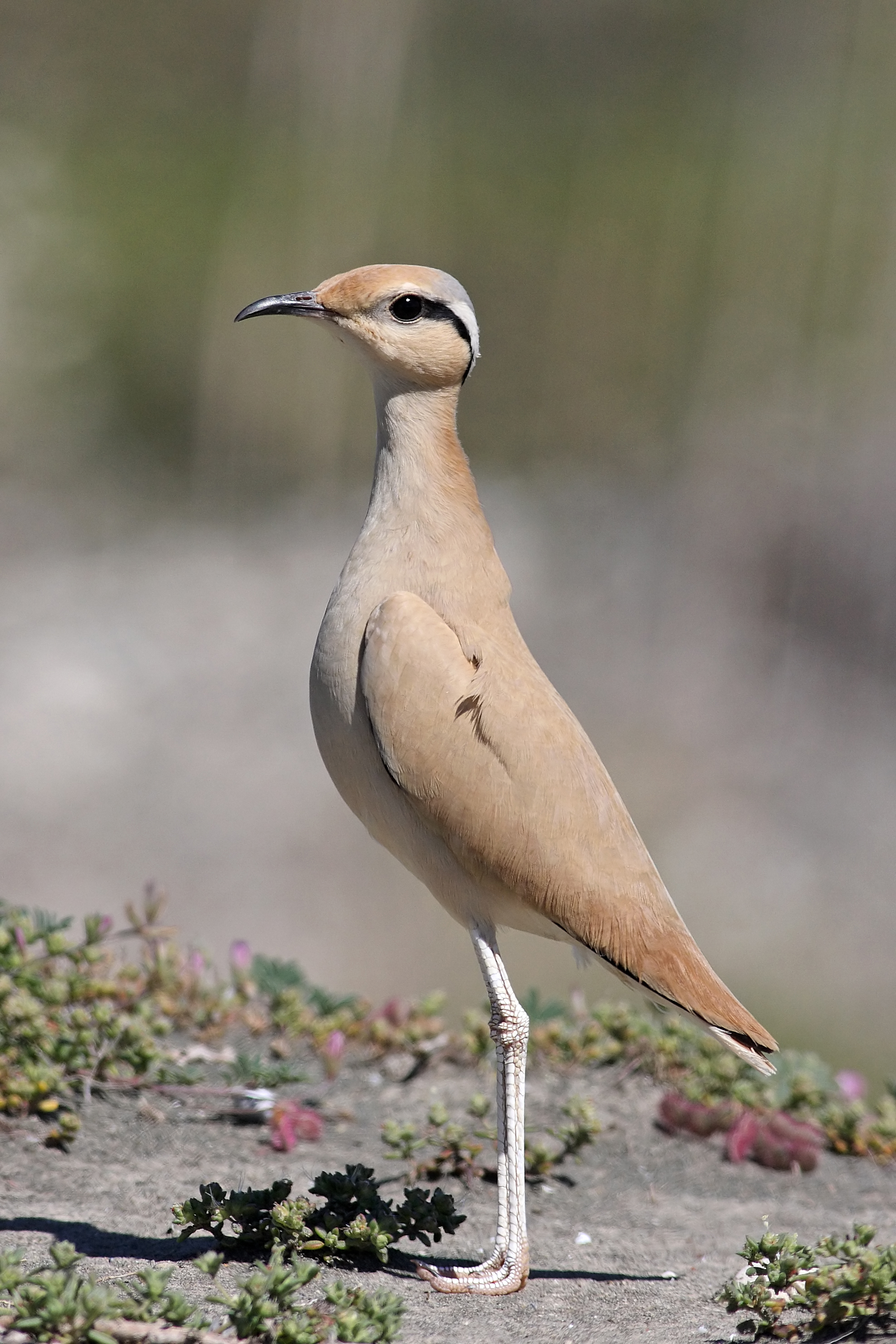 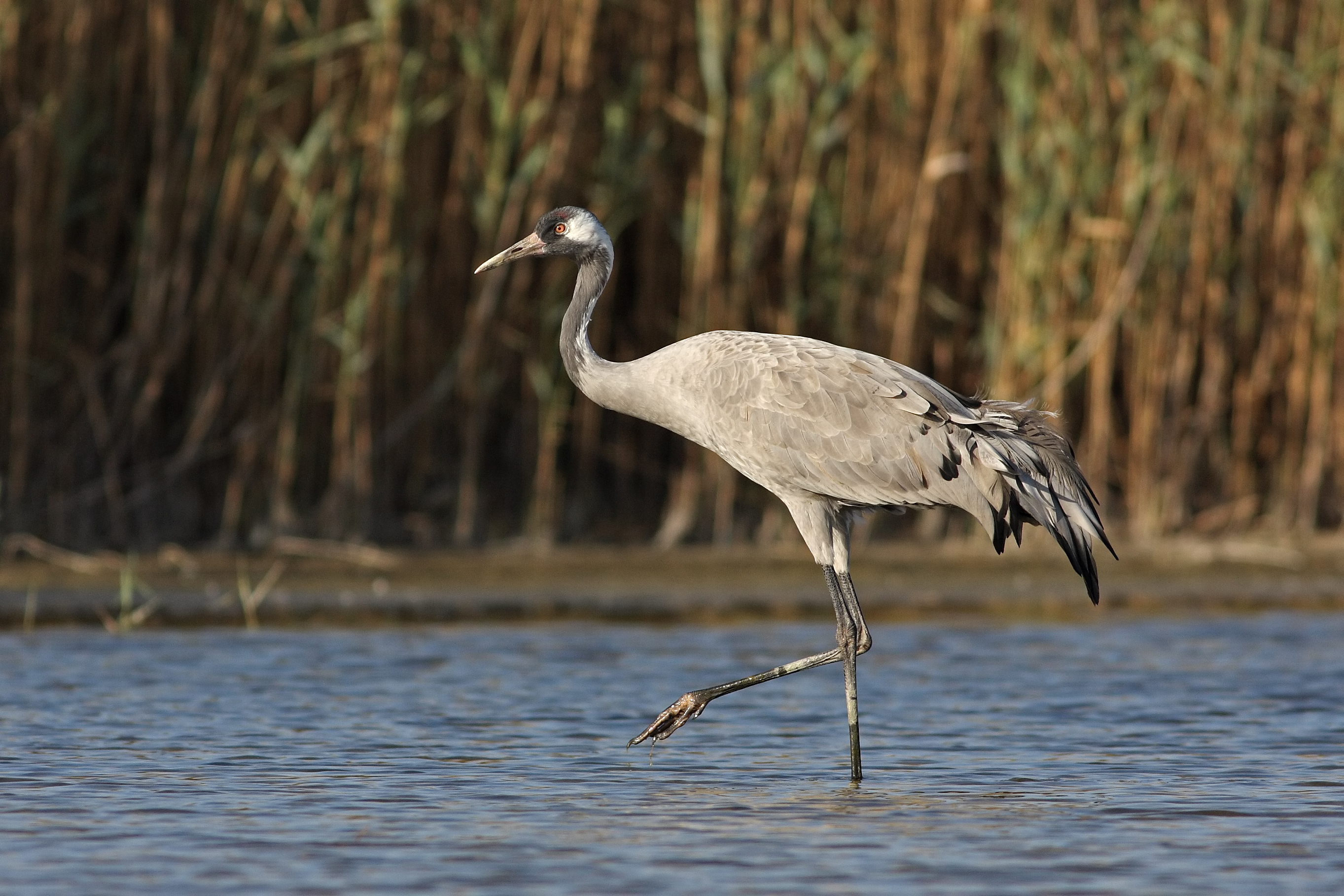 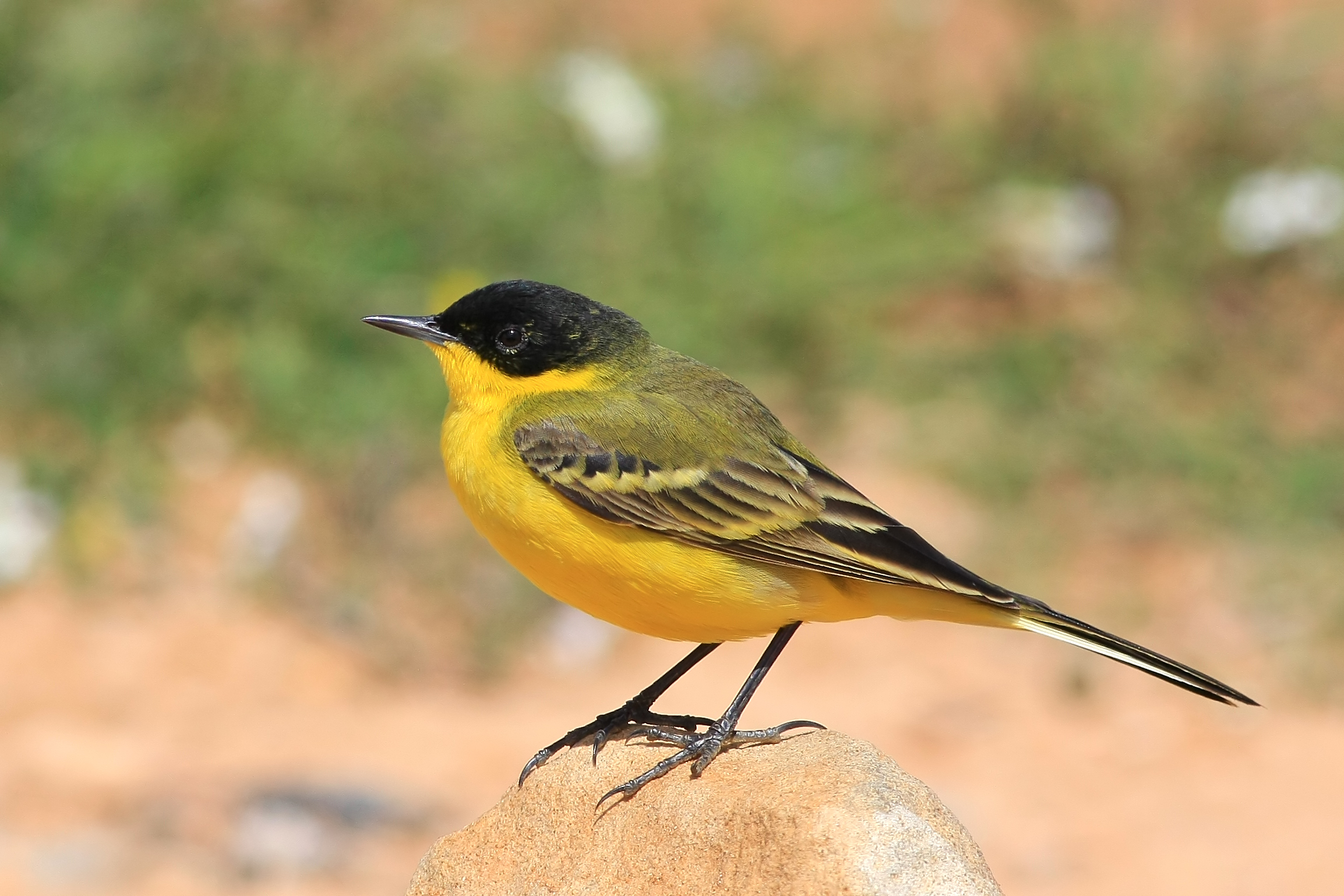 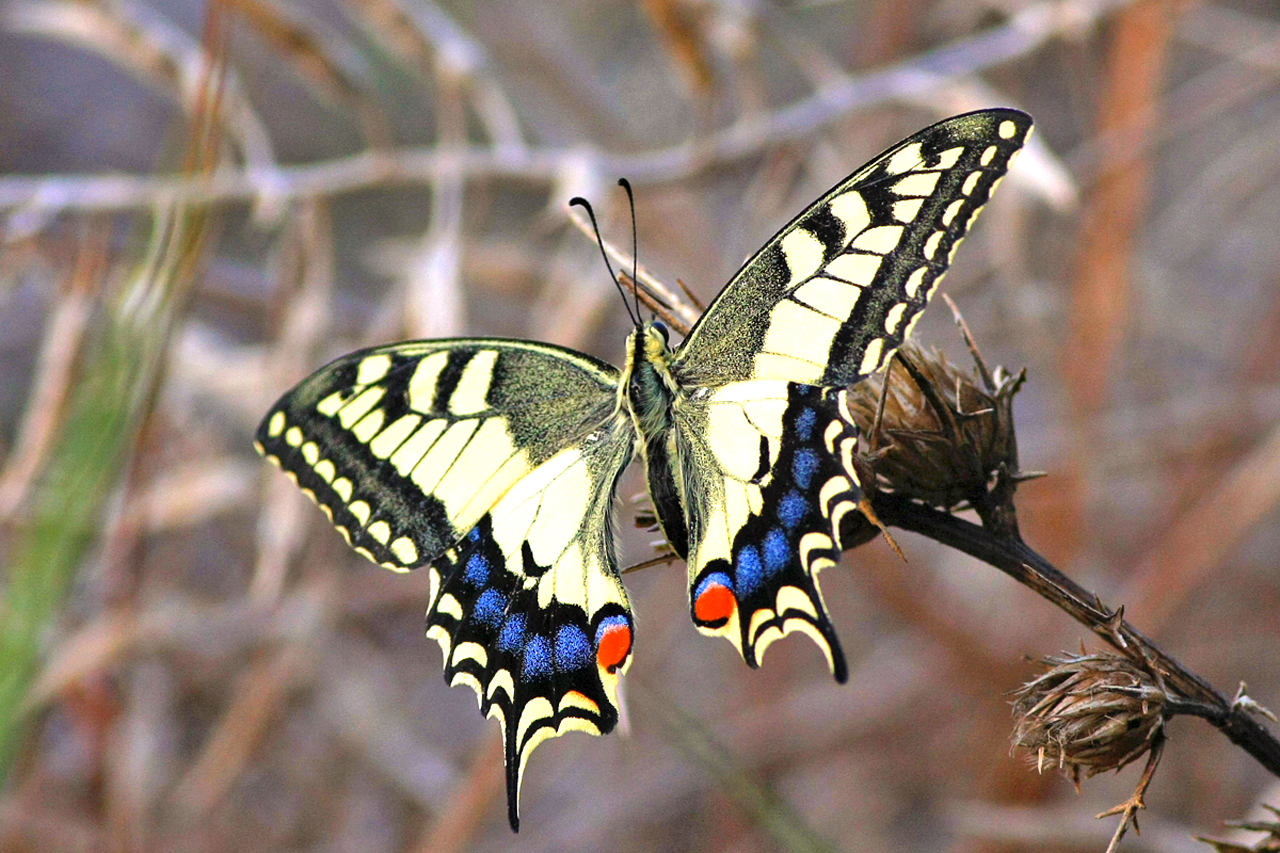 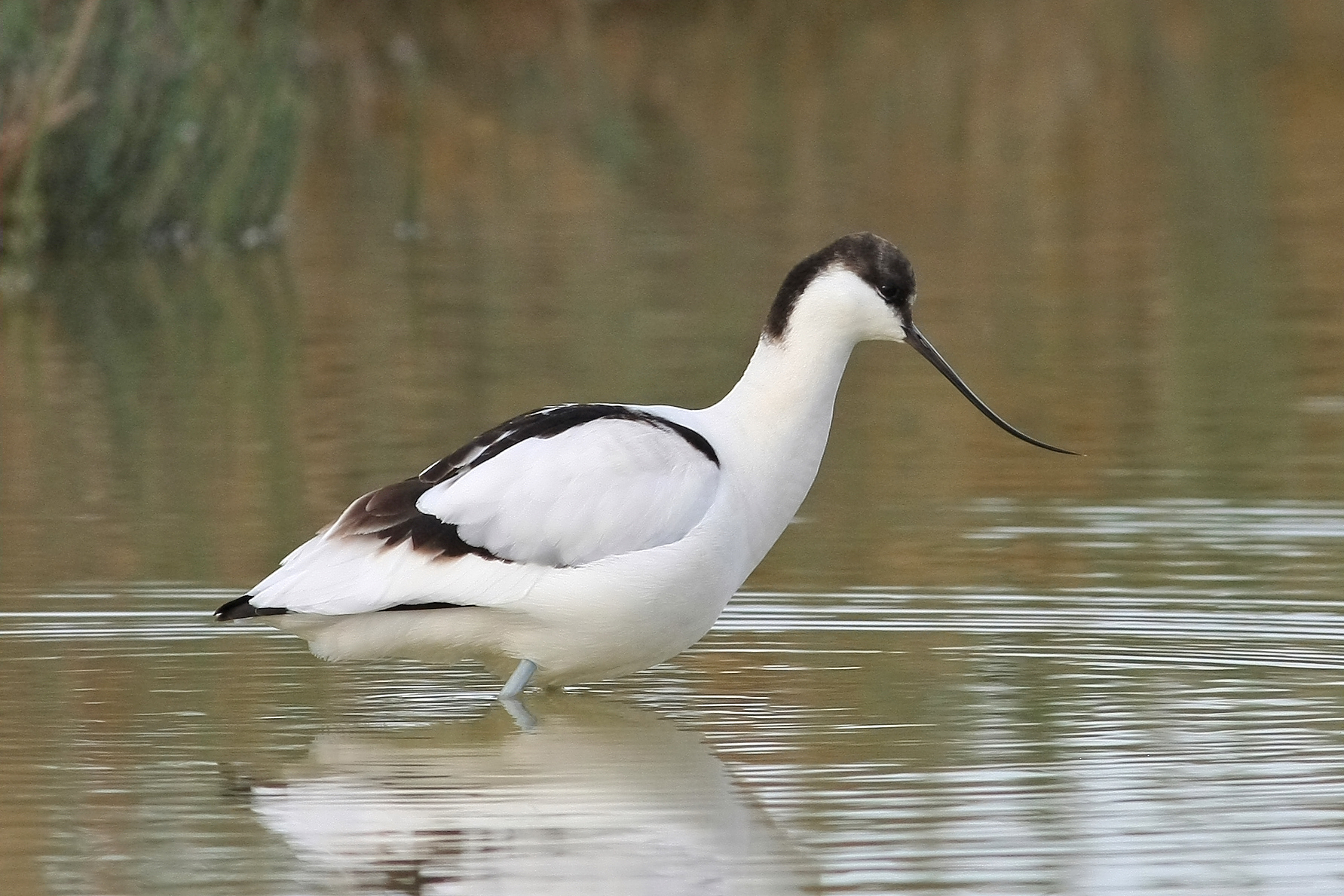 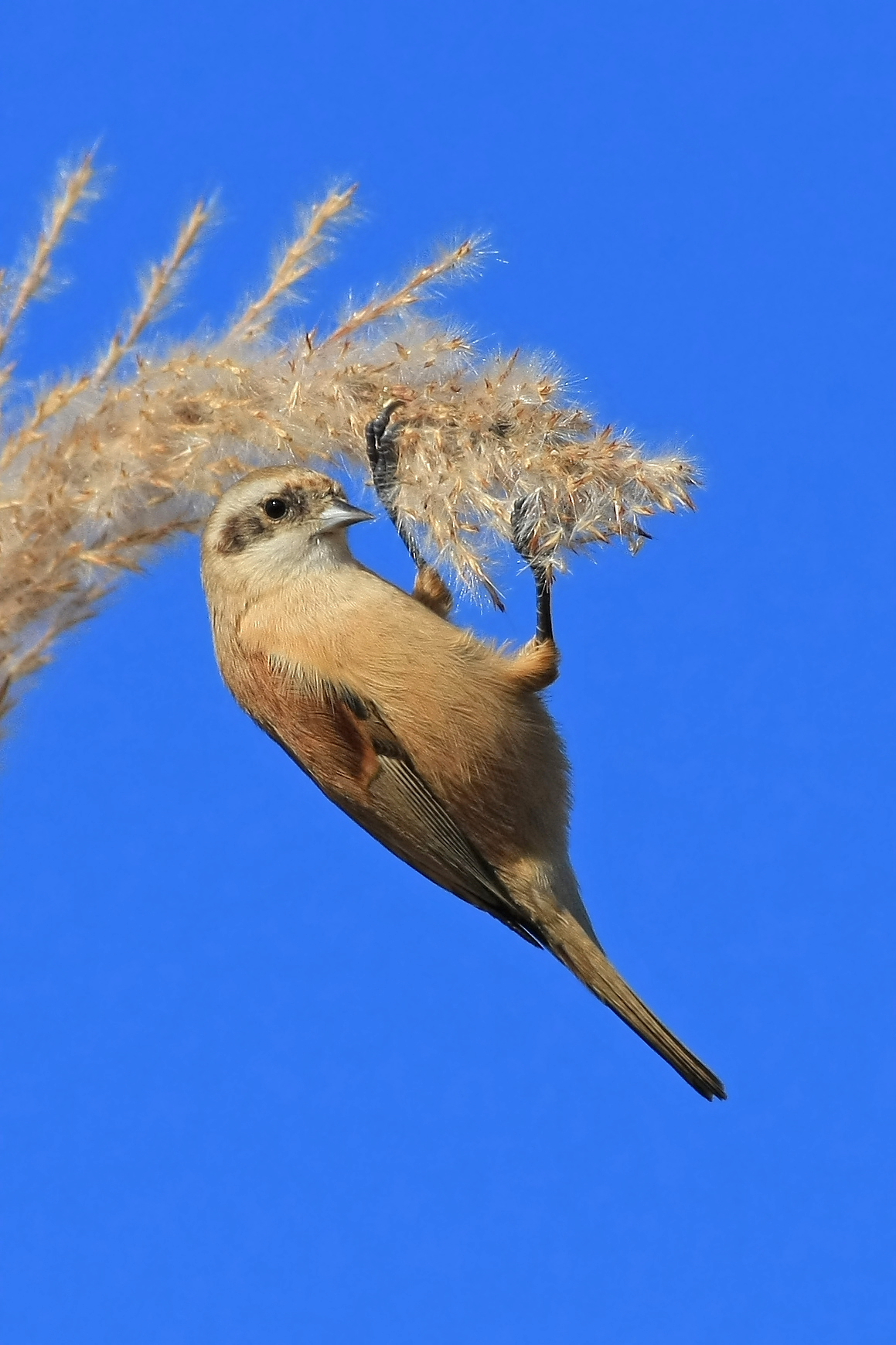 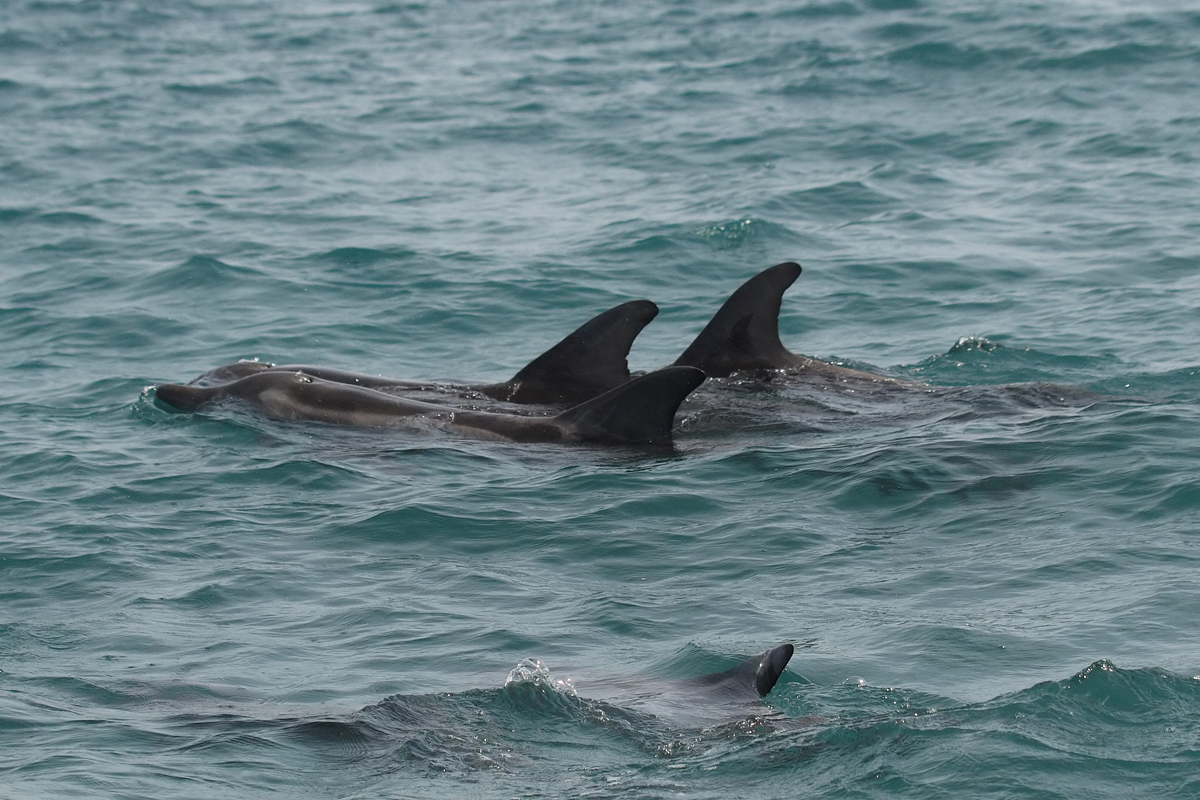 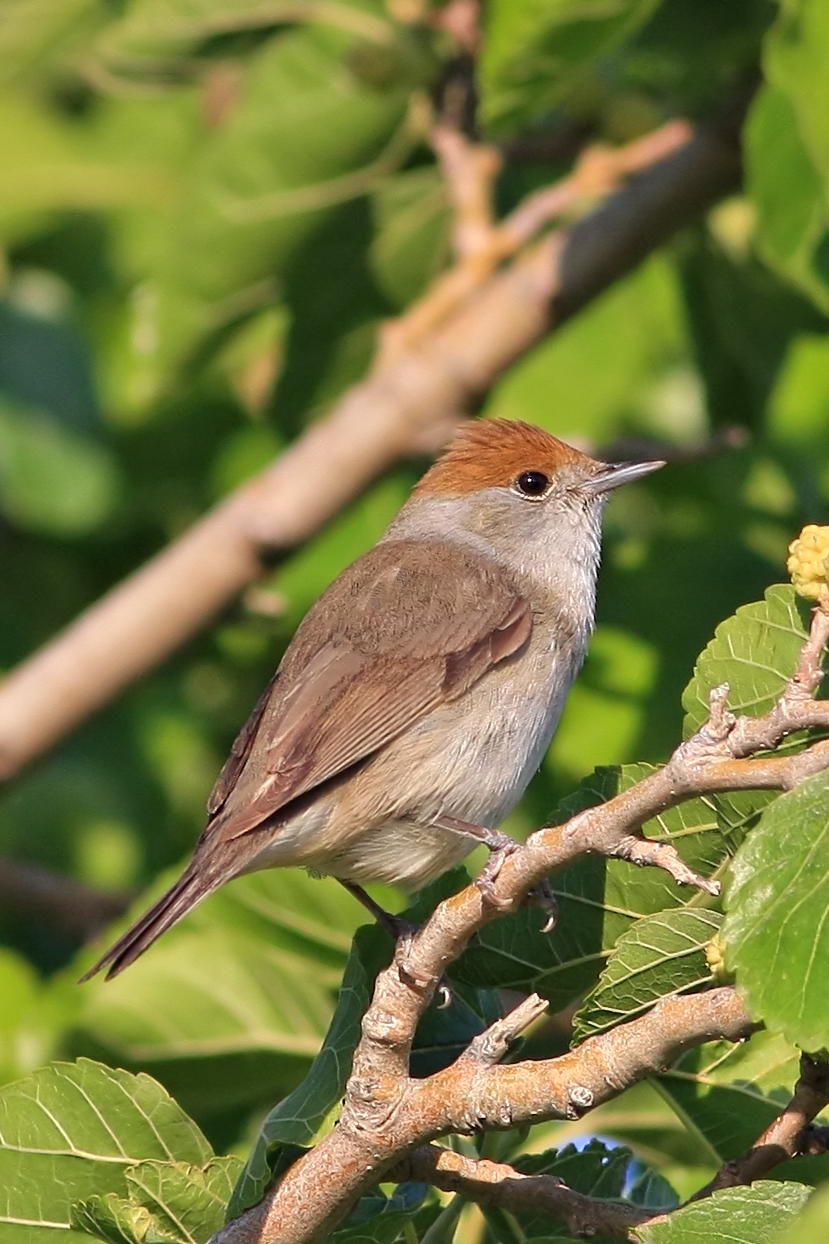 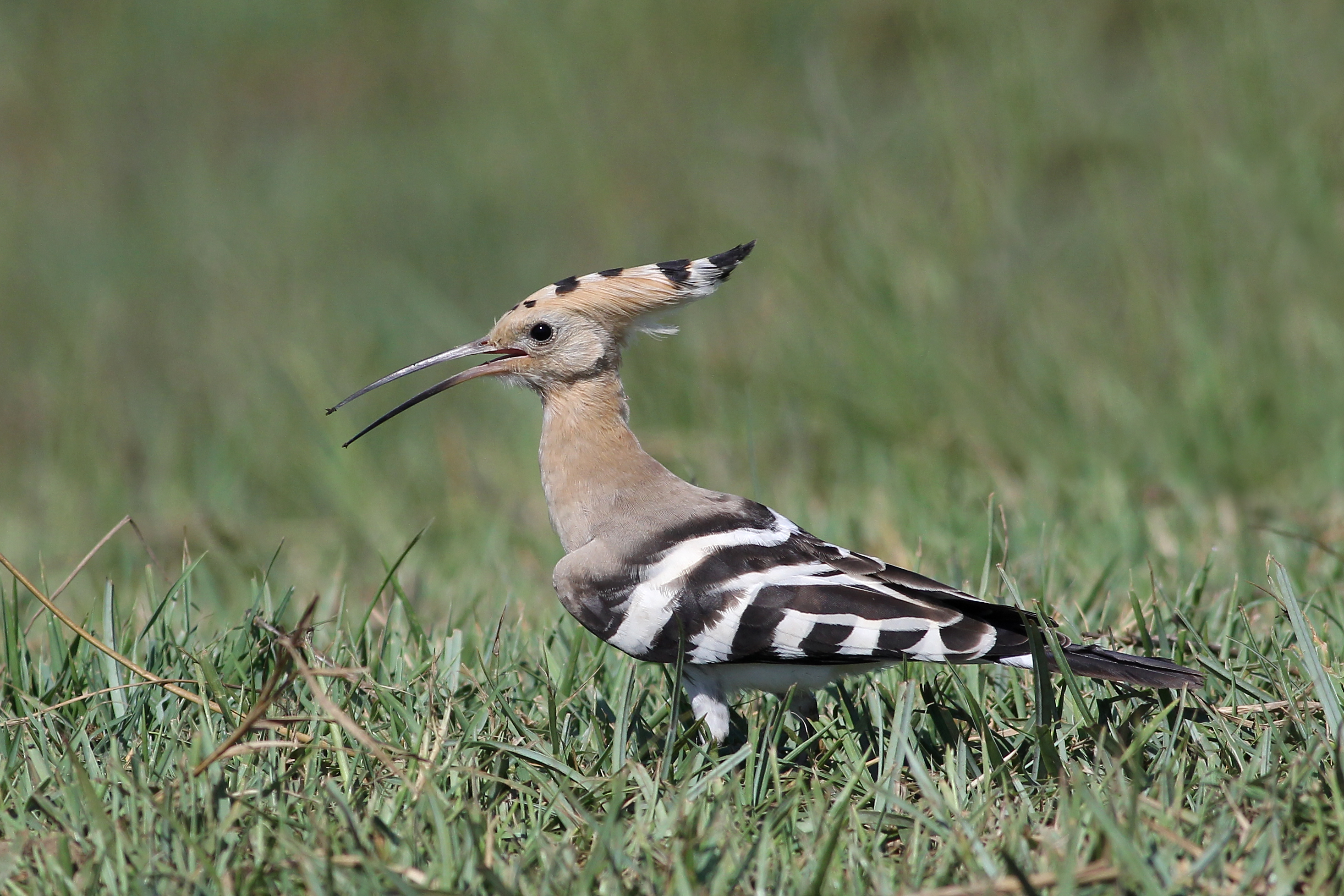