The earliest signs of human activity on the island were discovered in Akrotiri. More particularly, there is a hunter-gatherers’ refuge from the pre-neolithic period called “Aetokremmos”. People who lived there over 12,000 years ago used to feed on pigmy hippos, pigmy elephants and other animals that existed in the area. During the excavation of the site in 1989, bones of at least 500 pigmy hippos, 3 pigmy elephants, one deer, one wild boar and other animals were found. On the same site, tools and jewellery were discovered which confirm human presence dating back to the same time. These findings constitute significant evidence about the animal species that used to live in Cyprus at back then.

Several other archaeological sites indicate that the area was indeed inhabited and highlight its importance over the course of time. More than 1,500 rock-cut tombs and sarcophagi from the Roman and Hellenistic period were discovered. In many other locations, there are archaeological sites from the Hellenistic, Roman, Byzantine and Early Christian period, as well as other monuments and worship sites from more recent periods. Typical examples are the Lamnia archaeological site from the Hellenistic period, the Monastery of Saint Nicolas of the Cats dated from the early byzantine period, Saint Demetrianos, a chapel from the 12th century and Panagia Galaktotrofousa which is a unique building dating, once again, to the 12th century. An excavation is in progress in the area of Katalymata ton Plakoton to the south-west of the community, which has revealed a very important church. On the south coast, in the area of Nissarouin, an old harbour is being excavated. 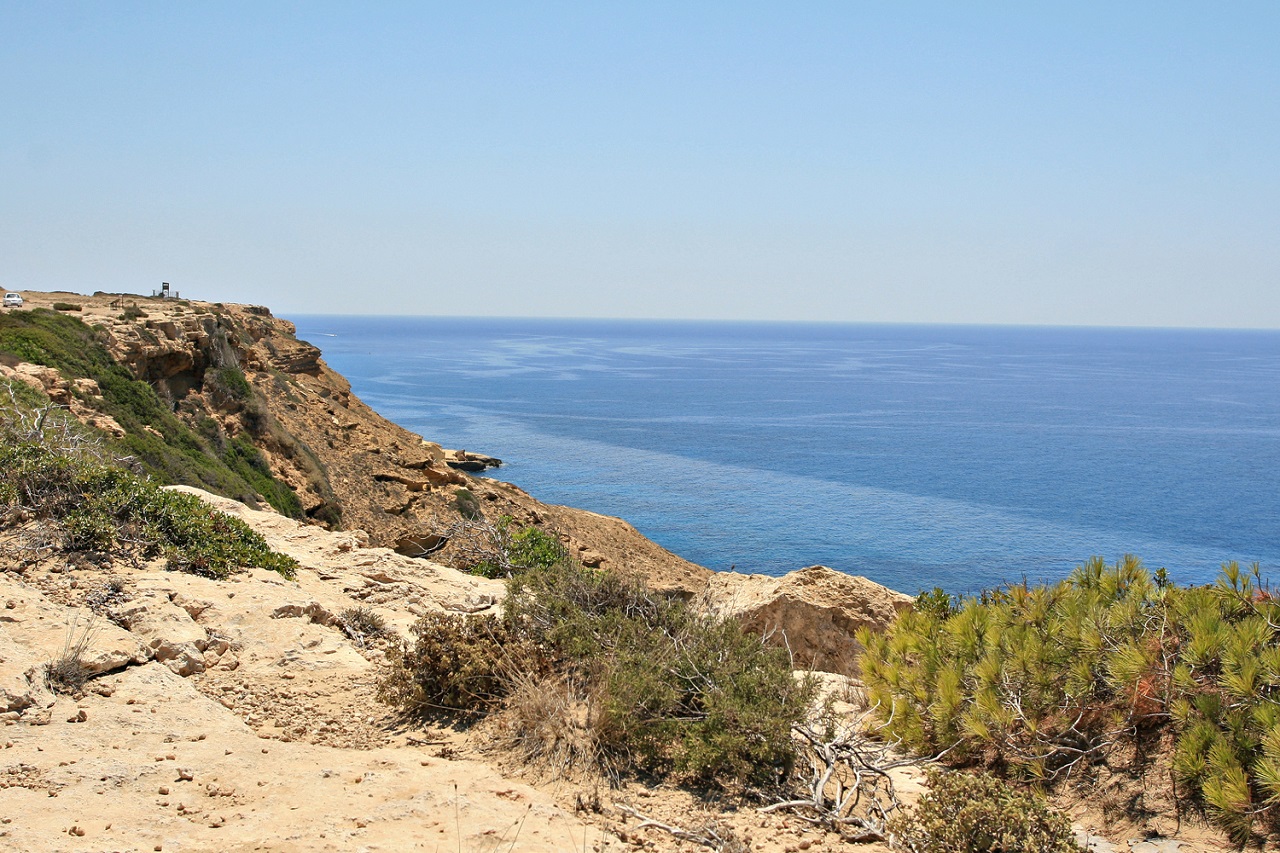 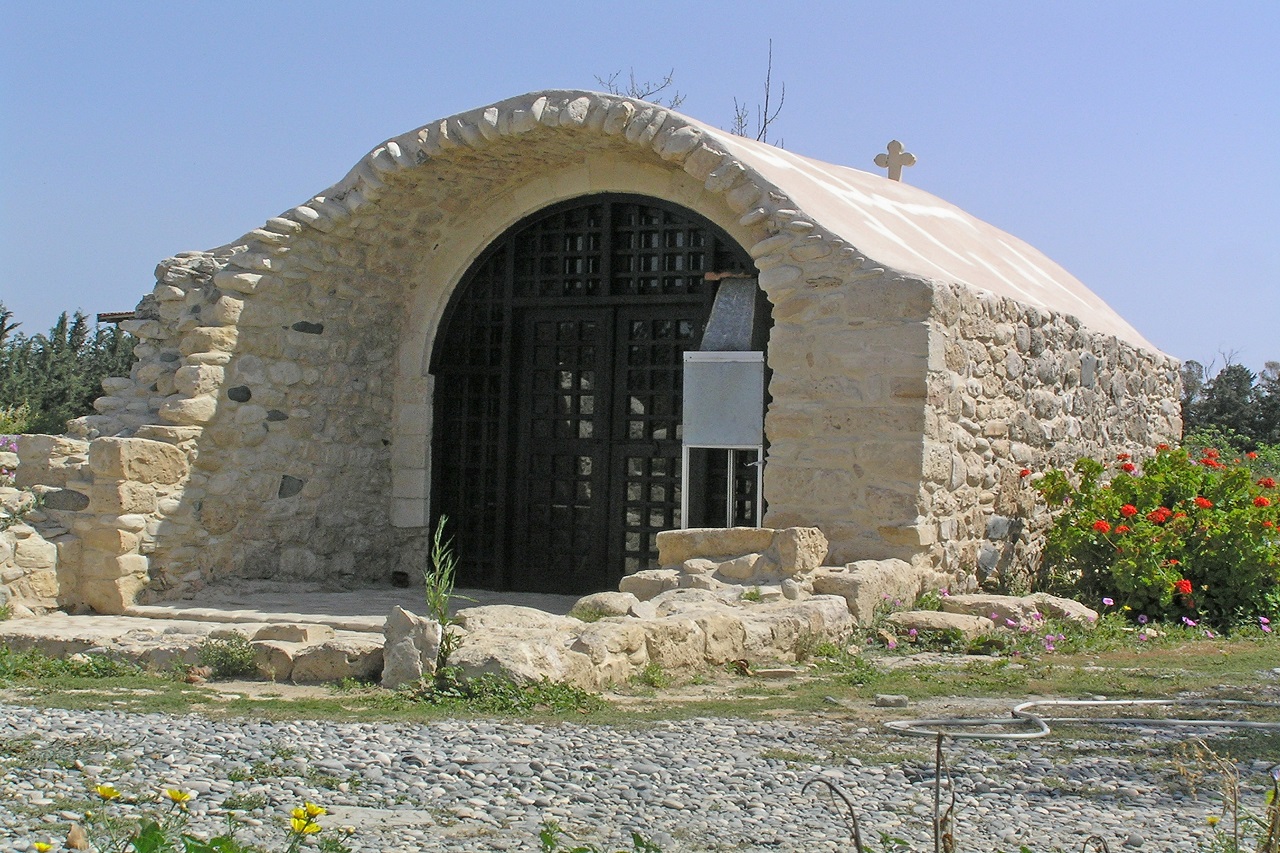 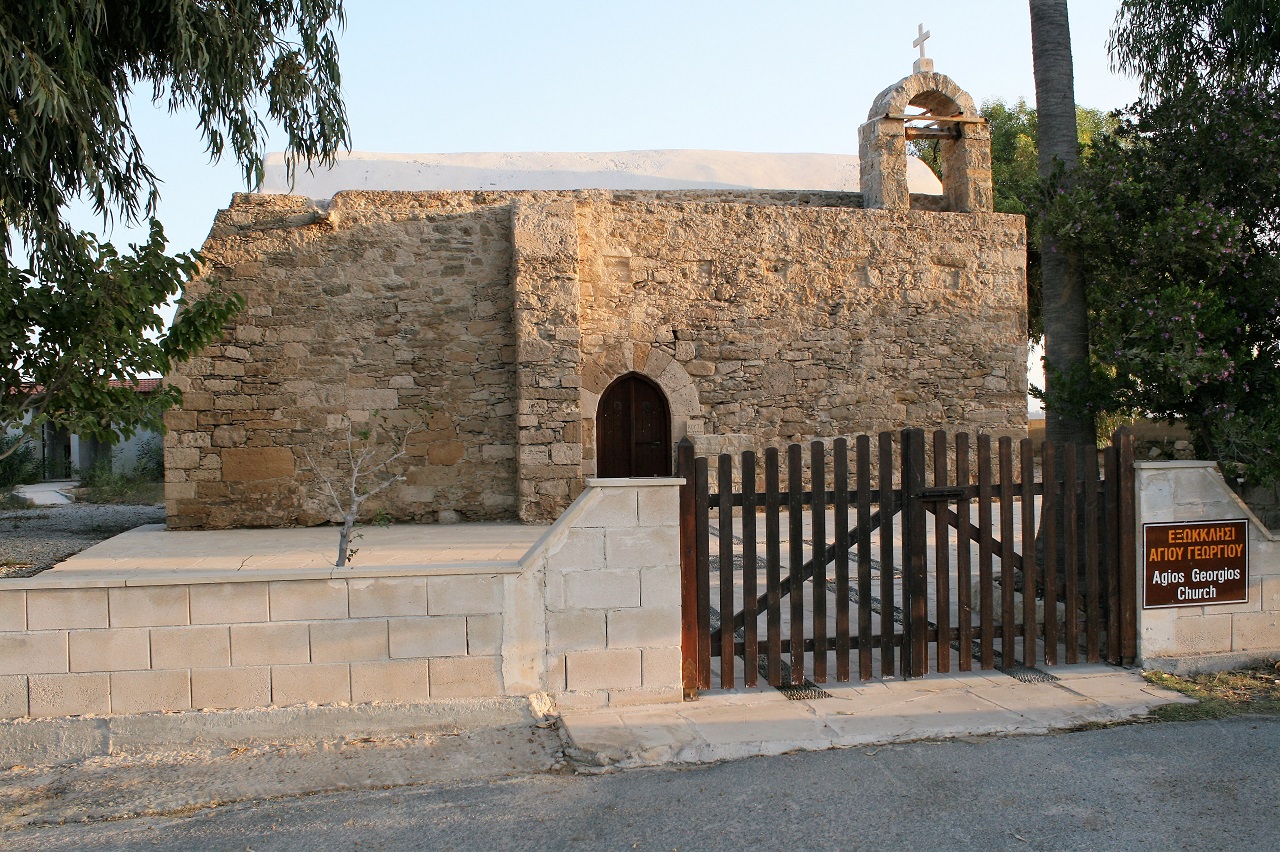 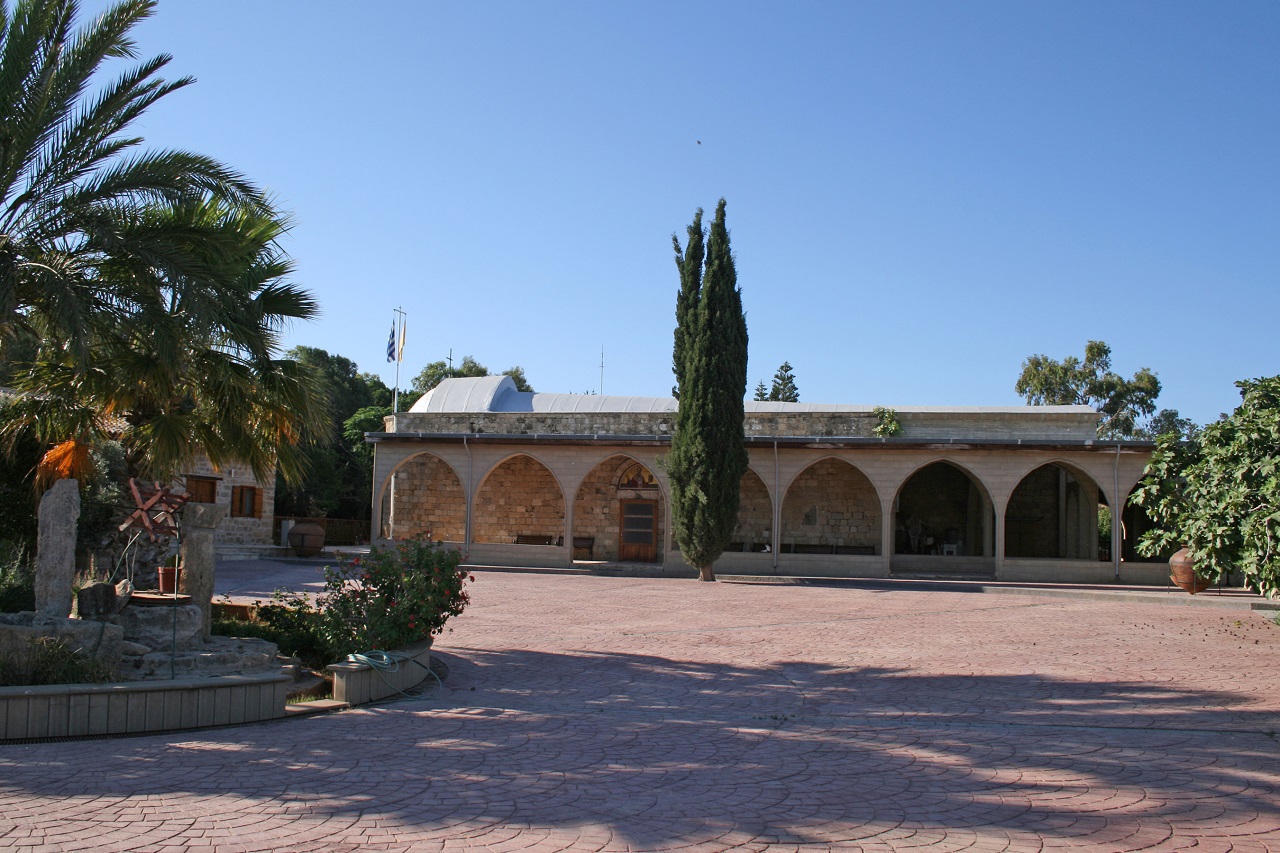 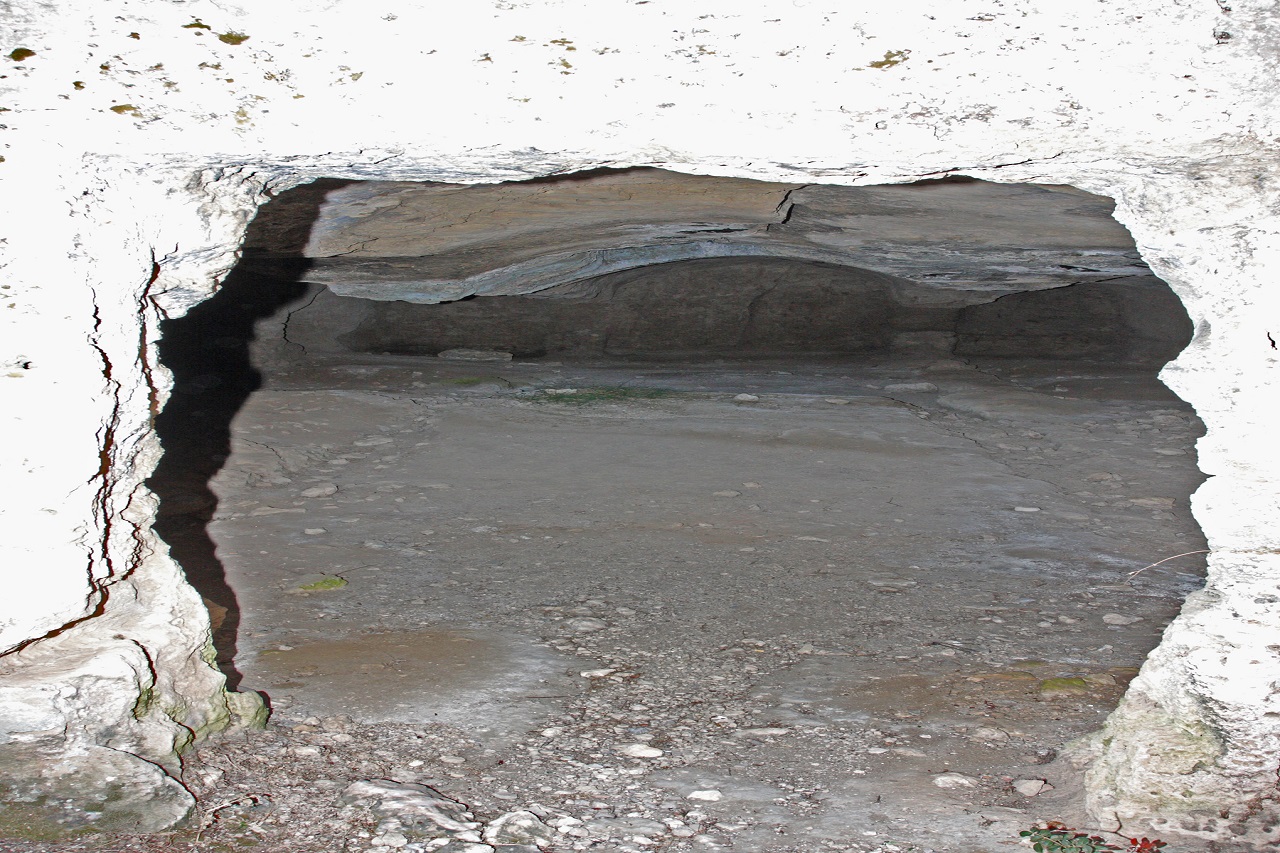 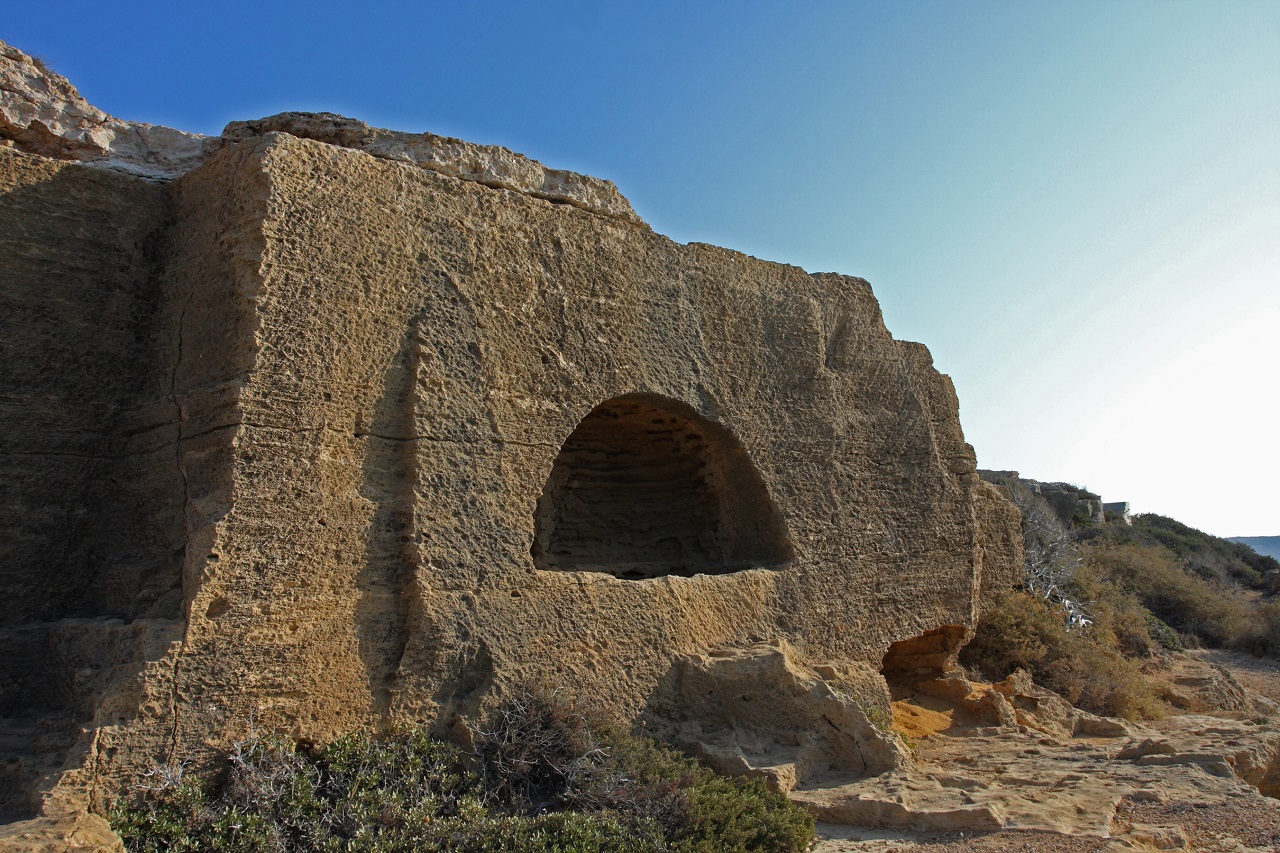 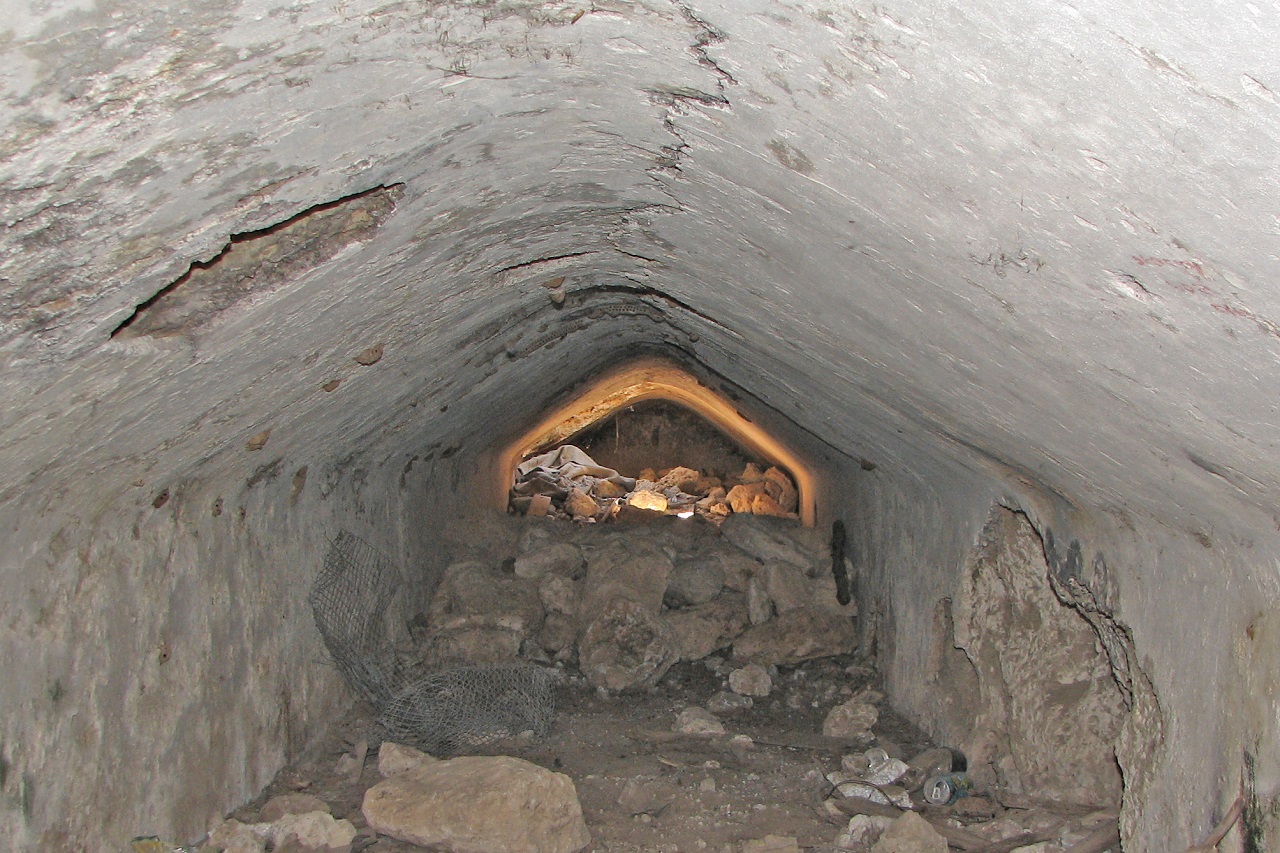 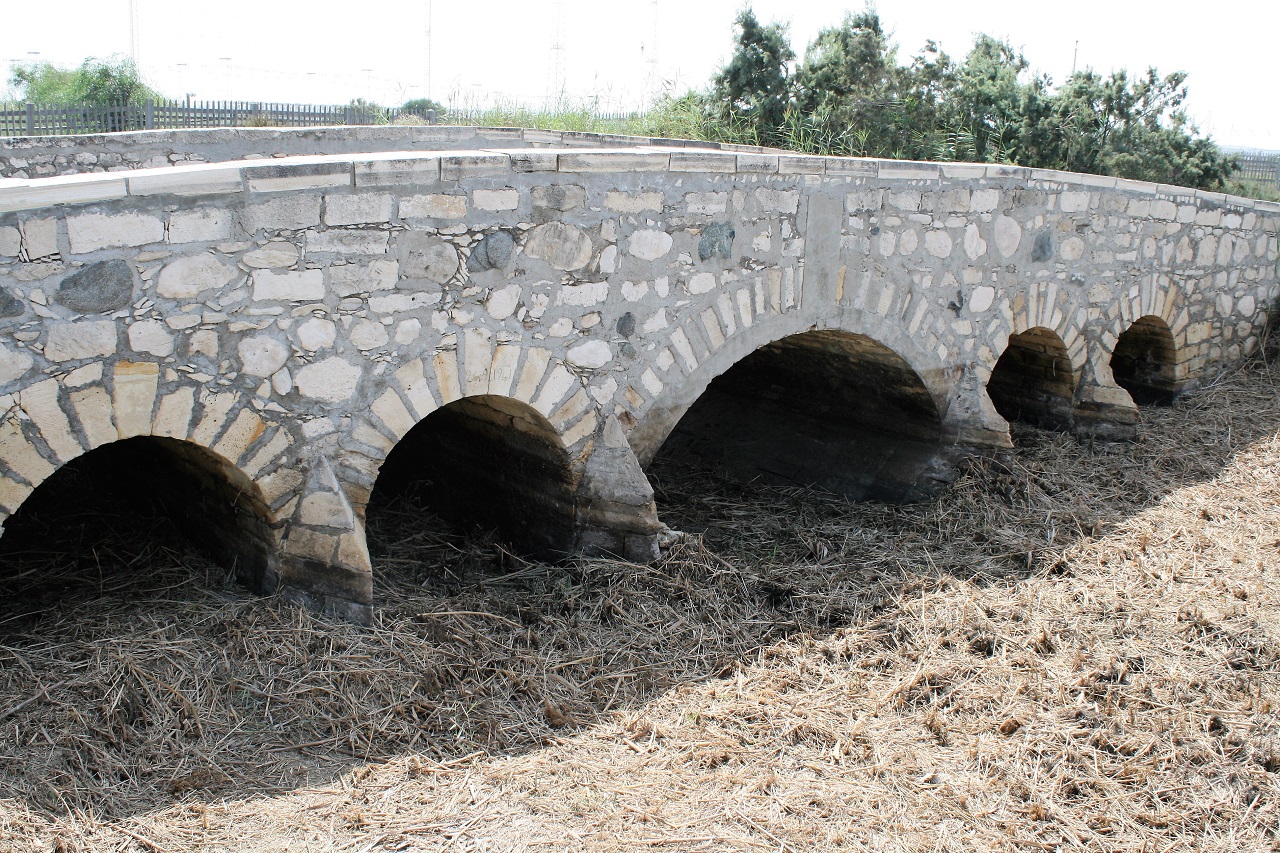